“Other scientists have taken note of Bright’s fate. During the Ebola outbreak in 2014, when Obama’s administration sent 3,000 US military personnel to Africa to fight the epidemic, the CDC held a daily briefing about the state of progress. It has not held one since early March. Scientists across Washington are terrified of saying anything that contradicts Trump.

“The way to keep your job is to out-loyal everyone else, which means you have to tolerate quackery,” says Anthony Scaramucci, an estranged former Trump adviser, who was briefly his White House head of communications. “You have to flatter him in public and flatter him in private. Above all, you must never make him feel ignorant.””

This brilliant long read article details how the US has essentially become a failed state, led by a megalomaniacal madman. 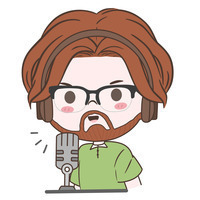